Bericht: Yaron Brook: How Do We Go beyond Left and Right? 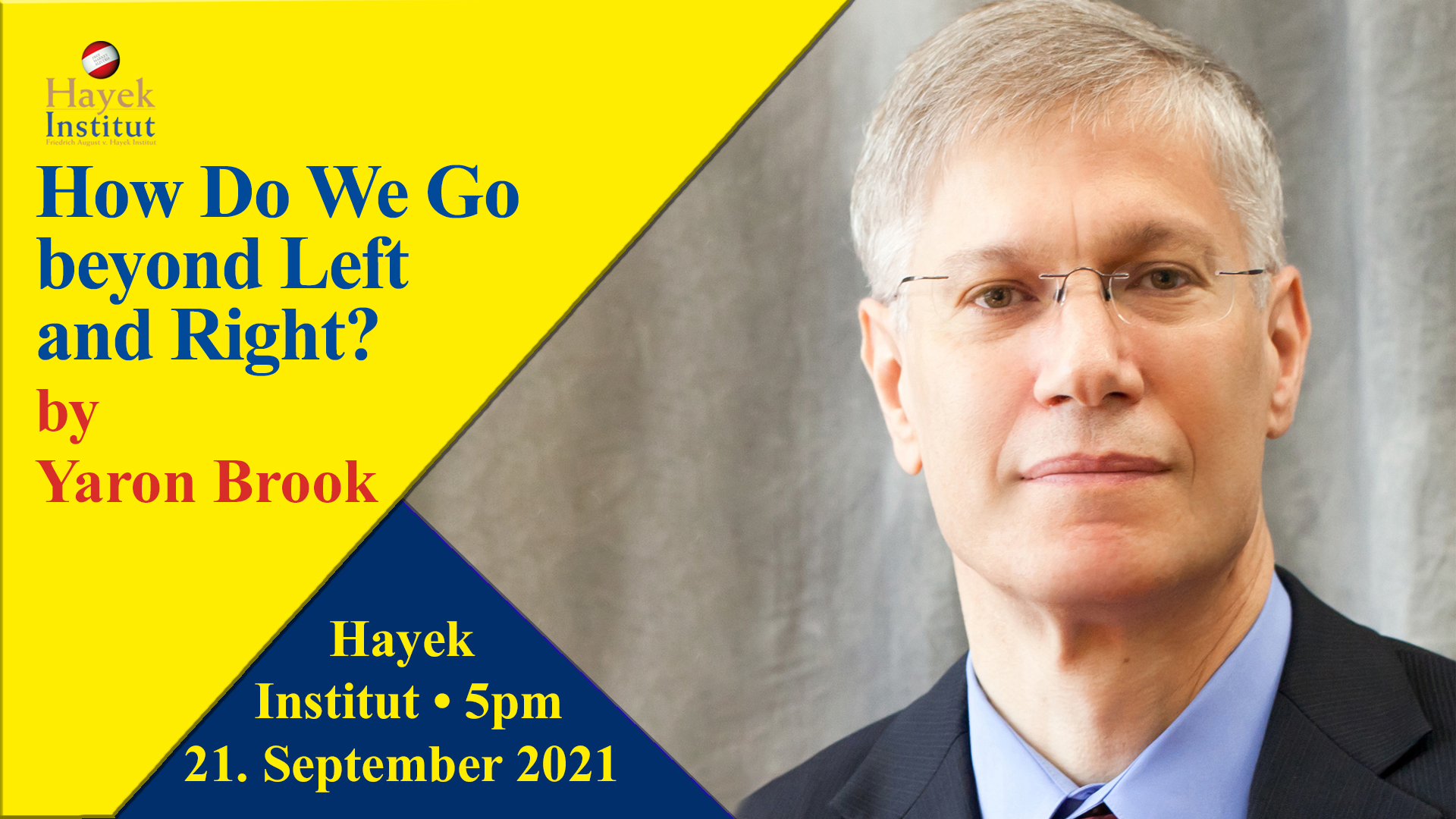 How Do We Go beyond Left and Right?

“Left and Right parties around the world promote restrictions, interventionism, and state control.” 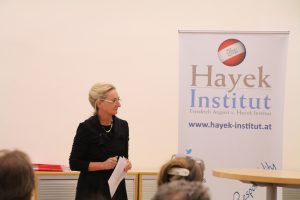 Barbara Kolm introduced he chairman of the board of the Ayn Rand Institute, Yaron Brook, who  joined us for a live lecture at the Hayek Institut about the advancement of collectivist programs of left and rights parties around the world and their ways to fight against liberty.

Brook emphasized that this situation is not a new phenomenon. We are experiencing a slow decline that began 20 years ago with the gradual advancement of control modes. 9-11 was the first warning of the loss of liberty when the governments advanced on the constant controls to the citizens daily. This scenario deepened with the 2008 financial crisis gave a strong boost to government interventionist programs, which advanced the economic liberty of individuals. 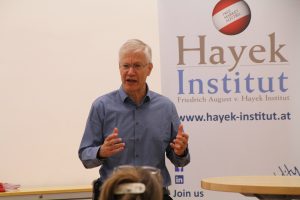 Today we are confronted with the most recent turning point: the pandemic. When COVID appeared in our daily lives, governments took absolute control of our freedoms. Political parties from the left and right agreed to strengthen governments and advance the public and private lives of citizens.

Pandemic crystallized the widespread disorder of right and left parties and ideologies around the world. In this year and a half, there were no political parties that opposed the advance of the restriction measures, lockdowns, and absurd obligations that governments imposed on the liberty of individuals. Despite their different speeches, none of them are enemies of a Big Government.

This situation is not just a political or economic issue, but an advance against the spirit of individuals. The answer to solving the advance of collectivist programs lies in the individual. The answer is within us. We must recover the values of individualism and liberty. 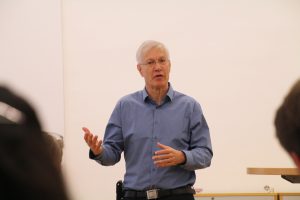 Each of us can make decisions, act, be an agent. As Friedrich Hayek said, “The individual is free to pursue his personal ends and desires, certain that the powers of government will not be used deliberately to frustrate his efforts.”

That is the reason for Yaron Brook to call us to rediscover life and the values of liberty. There is only one way to fight against collectivists’ programs: to promote and defend the philosophy of individualism. The time has come.