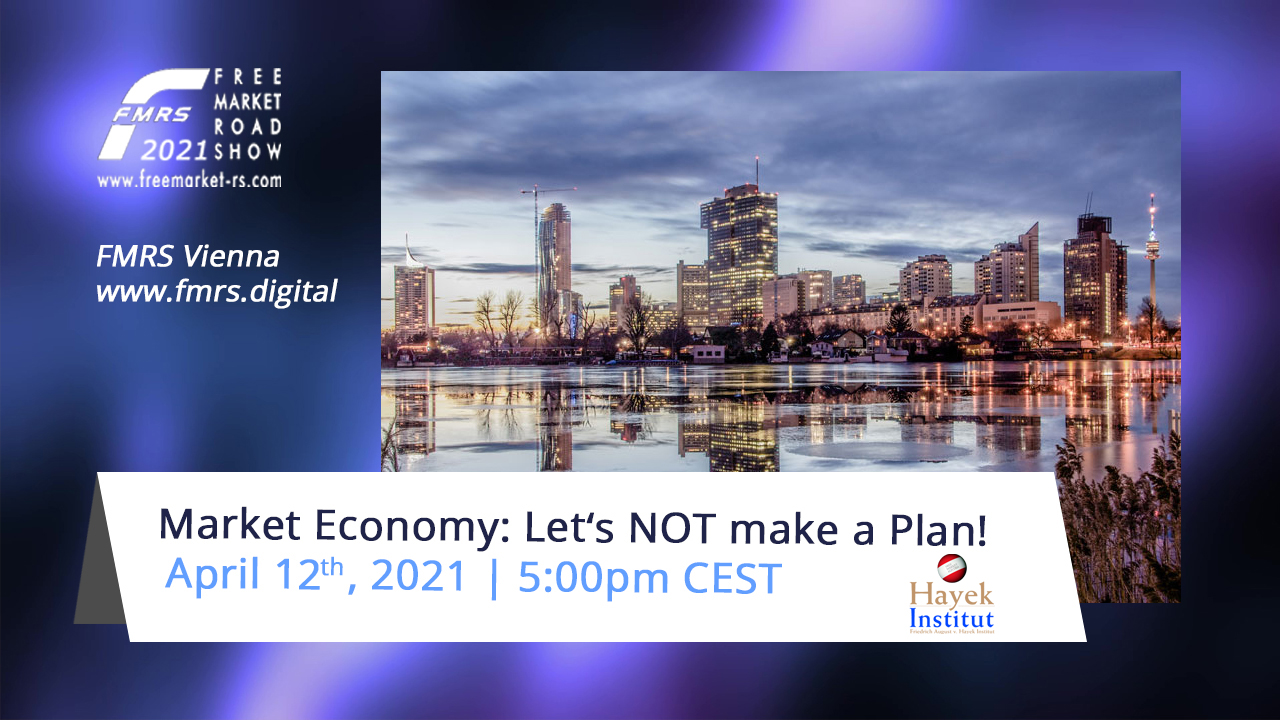 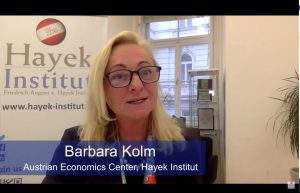 This was the take-off event of the Free Market Road Show 2021. The first speaker, Gunnar Hökmark, gave a key note on the importance of market economy, which has reduced poverty and enabled more people than ever before to life in prosperity. The overall trend shows that market economy in its practice has defeated plan economy in its theories. Protectionists don’t want change. They have nationalistic goals, they want the state to govern more of society than before, but they always came short of the fact that their ideas are failing while ours are working. 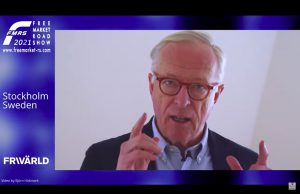 Economic strength is crucial for political influence and ability to develop the world today. The balance of economic size of the EU, USA, Russia, and China has changed in the past decade: EU and USA are playing a smaller role than before. While the transatlantic economy has been deeply rooted in democracy and market economy that is not the case for other parts of the world. China is a major threat. There is no freedom, and freedom is a precondition to market economy. The EU needs to make sure it is a strong partner to the US, not just the little brother. We need to secure free-trade and need to ensure that China is not using the freedom of other states to enhance its power. 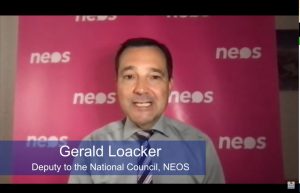 The panel after the keynote continued with the geopolitical implications. Gerald Loacker stated that we are suspicious of China and its state capitalism. But we in Europe have a similar system with the state subsidizing weak companies. The state is made responsible for many areas in peoples’ lives. Consequently, there is a growing influence of those who want more state.

Loacker mentioned the Universal Basic Income, which seems to offer freedom. But this is a lie. The UBI is a dangerous offer, as it redeems politicians of working for a market economy. He saw a chance in the Corona crisis: it made people understand that it’s not the government that saves them, but science. 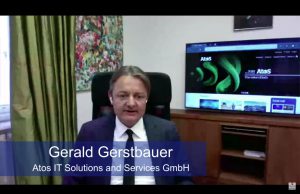 Gerald Gerstbauer took the keyword Corona and observed that the virus changed the world dramatically. Many people are working from home, so we need to communicate at lot. Therefore, many people had to learn to work in virtual surroundings. This change in our work life is not reflected in our social institutions.

During the pandemic is was good to have modern hospitals in Austria. The problem is that the general system is based in the 1950ies and all acting political parties, politicians, and trade unions didn’t care about reforms. Gerstbauer said, he was not in favor of cutting social expenses for the health system, but in allocating money were it was needed. 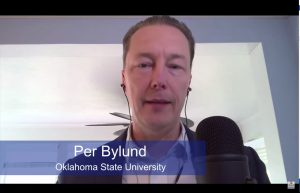 The pandemic blocked the reform development and first we need a thorough analysis of the current system. Gerstbauer could not believe that the EU and Austria was not able to buy enough vaccines on the world market.

Per Bylund referred to Hökmark’s speech about market economy having outdone the promise of central planning. How did we get where we are today? As many people should try their luck on the market as possible and only market economy provides that possibility. Entrepreneurs will suffer, if their project does not work, so they have to balance risk and profit. That works by serving the need of others. Society cannot planned, because planners operate with yesterday’s statistics. And needs can change in the meantime.