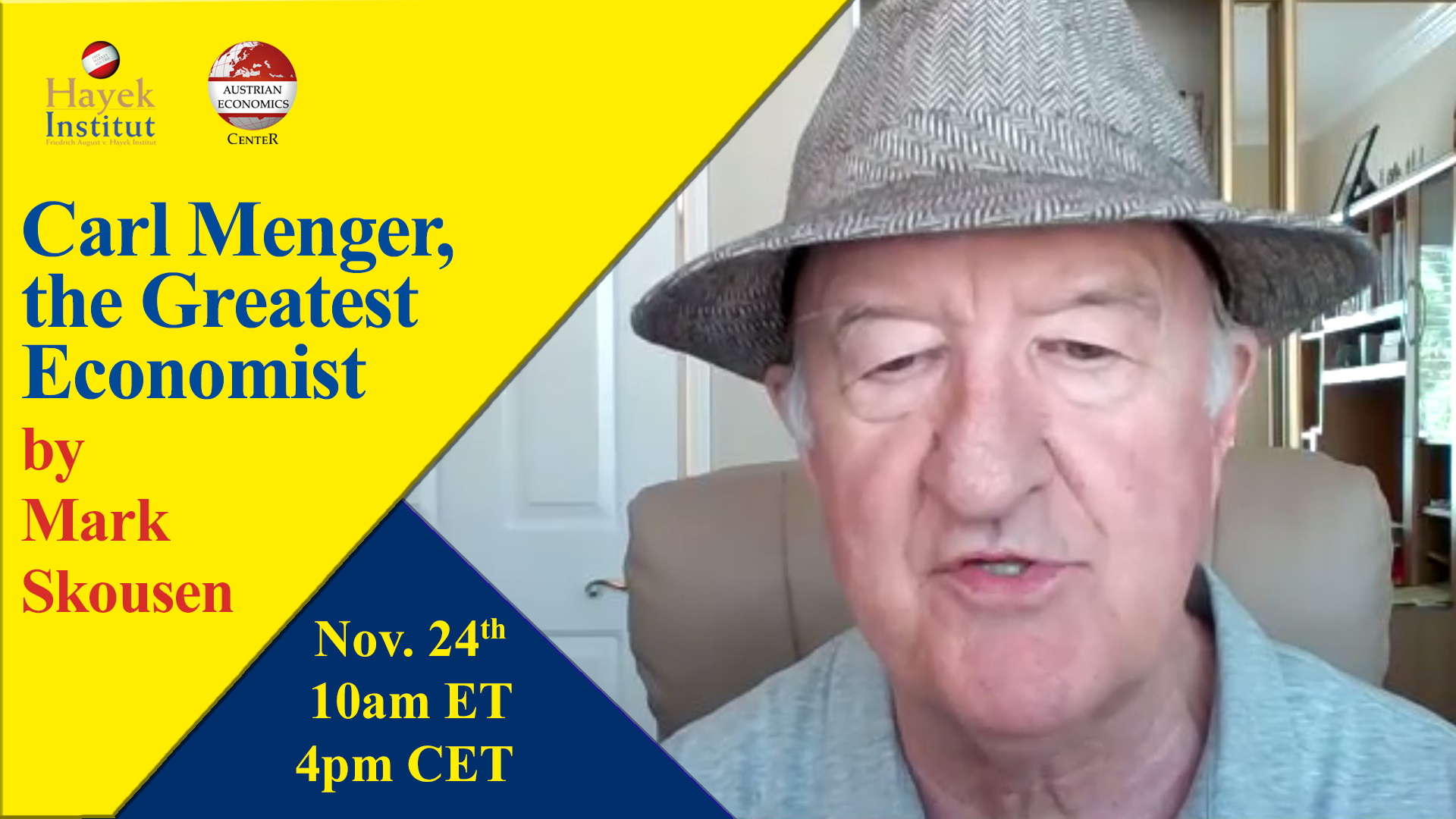 The Austrian Economics Center and the Hayek Institut continue to celebrate the 150th anniversary of the publication of Carl Menger’s “Principles of Political Economy”. On this occasion, Mark Skousen gave an online presentation on the founder of the Austrian School of Economics and his revolutionary role in economic thought. 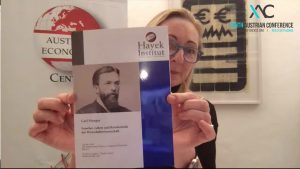 The lecture was presented by the Director and Founder of the Austrian Economics Center, Dr. Barbara Kolm, who highlighted the events held this year in honor of Menger and the publication of our books “Carl Menger – Forscher, Lehrer und Revolutionär der Wirtschaftswissenschaft” and “Austrian Economics 150 years after Carl Menger. 10th International Conference: The Austrian School of Economics in the 21st century”.

Skousen explained how Carl Menger revolutionized microeconomics and macroeconomics and how it became a great feat that no other economist has accomplished. He highlighted that the basic influences of Menger’s “Principles…” and the application of Mengerian economics were significant factors in his works. 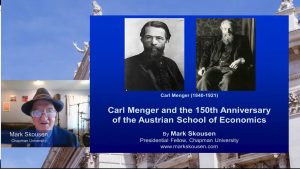 After highlighting the place of Menger in the history of thought and economics through the words of great economists such as Knut Wicksell, Ludwig von Mises, Friedrich Hayek, and Sir John Hicks, Skousen told us that the founder of Austrian economics was one of the economists who built – and perfected – Adam Smith’s system of natural freedom. Menger’s revolutionary treatise contains the correct views on microeconomics through the marginal and subjective analysis of prices and costs, on macroeconomics through the time structure of production, and on the origin and use of money.

In this sense, he explained that Menger’s general theory of good is relevant to analyzing various current problems. When individual goods and services are analyzed through their quantity, quality, and variety, a very different image of the complexity of the economy can be observed. 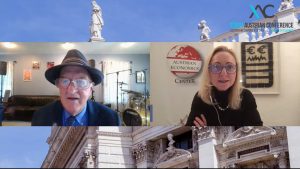 Later, Skousen emphasized the theory of imputation and its relevance. It was explained that Menger reversed the direction of causality and showed that a consumer good is not valued for the labor and means of production that is used to produce it, but rather that the means of production are valued for needs and wants of the consumer.

Finally – as part of the Austrian economics tradition – Skousen’s model of the stages of production was presented. Complex economics requires an analysis of resources, production, distribution, and final output (GDP). Through concrete cases he demonstrated that GDP is not the final key element of the economy, it only measures final production. The first three stages are not counted in GDP, but they are an essential part of the functioning of the economy.

All the elements of the Mergerian approach allow us to understand that they reflect more deeply the economic reality since it is the only one that includes all the stages of production. The time structure of the economy matters!

Here is the Recording for the event: