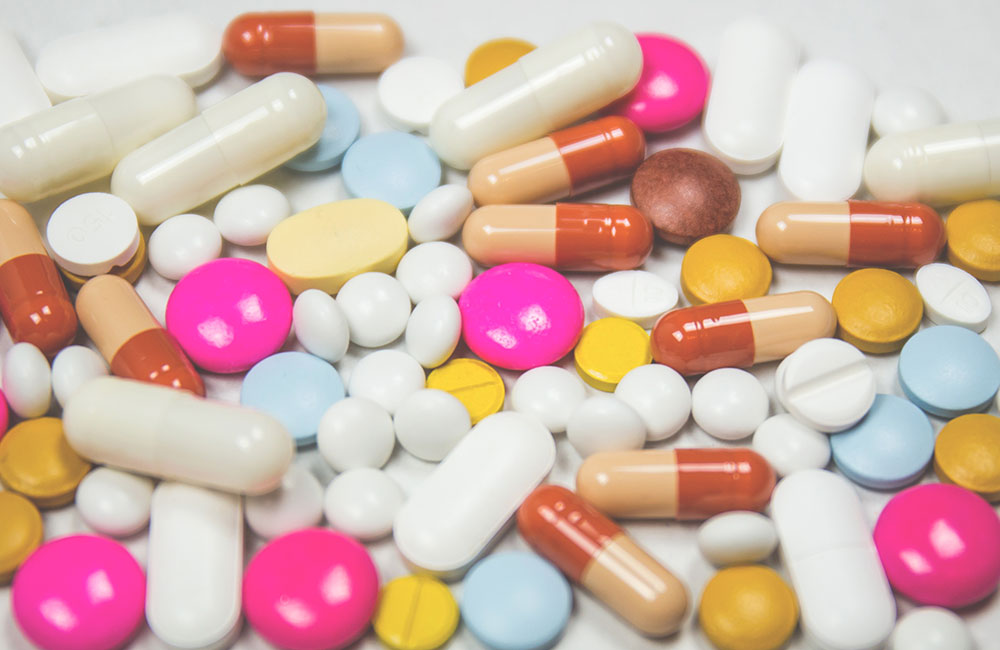 In 2016, the United Nations (UN) made great strides towards advancing women’s rights, collaborating on the challenge of microbial resistance, and fighting terrorism. Now under consideration is a Global Health and Foreign Policy resolution expected before the end of the year. This resolution could indicate progress for access to healthcare by endorsing adequate investment in healthcare workforce, partnership based programs, and investment in critical healthcare infrastructure. This consensus would be at risk if misguided policy were included.

In September, the High-Level Panel on Access to Medicines (HLP) released a report that incorrectly places the blame for lack of access to medicines on patent protections and makes a series of recommendations that would eliminate incentives for investment in new treatments and cures. It also looks to consolidate research and development under one internationally run organization directed by a global bureaucracy.

Many have questioned the panel’s recommendation and subsequently withdrew their support, particularly in light of the expected UN resolution on global health and foreign policy (GHFP). We echo such concerns and write as a coalition of 16 think tanks and thought leaders from across Europe.

The Coalition of Think Tanks and Economists Includes:

Intellectual Property (IP) is a Critical Component for Development of New Technologies: Undermining IP Rights Is Not the Answer

For someone to have access to medication, the medication needs to exist. The HLP’s recommendations have a misguided focus on IP that could stall health care innovation and investment globally. The report neglects the underlying causes and complexities of this global challenge by targeting patents and IP, which drive the research and production of new medicines and treatments.

Once IP rights are secure, innovators and creators have the flexibility to enter into a wide range of contractual relationships to produce new products and distribute them to reach consumers, capitalizing on and responding to changes in technology and consumer demand. This is an efficient, and sustainable, way to ensure innovative treatments and medicines reach the most people. It is private sector companies that take up the complex, expensive and hugely regulated task of research and development – without competition, and a chance to recoup costs, and revenue for future research there would be little incentive to do it.

The HLP Report Seeks to Limit Markets, Which are Critical to the Development of New Medicines

Patents, which give companies the exclusive right to sell the drugs they develop for a limited time, are the solution. Once a drug’s patent expires, other companies can make competing generic versions. Generic companies can also submit applications for approval of new medicines. Patents do not prohibit anyone from also creating a new, different, yet similar, product.

This process harnesses the enormous energies of the free market. Seeking to solve a problem, and treat a patient, spurs the creation of new medicine, diagnostics, and devices. Then, competition drives down their prices. No one, poor or rich, can access drugs that do not exist. History has shown us that governments do not produce medicine at the rates necessary to meet demand.

Patents Ensure Drugs Get to Those in Need

The Report Lacks Support From Stakeholders

Member States and the 16 panel members could not even agree on the final recommendations. This report has many diverse critics, from inventors, economists, patient advocates, and business groups, that have rejected the premise or recommendations.

The recommendations in the HLP Report undermine the inventor incentives that drive healthcare advances. Including this deeply flawed report in the UN’s agenda will serve as an unnecessary point of contention and misdirection. We urge the UN Member States to not support a GHFP resolution that endorses the High-Level Panel on Access to Medicines, or its final Report.