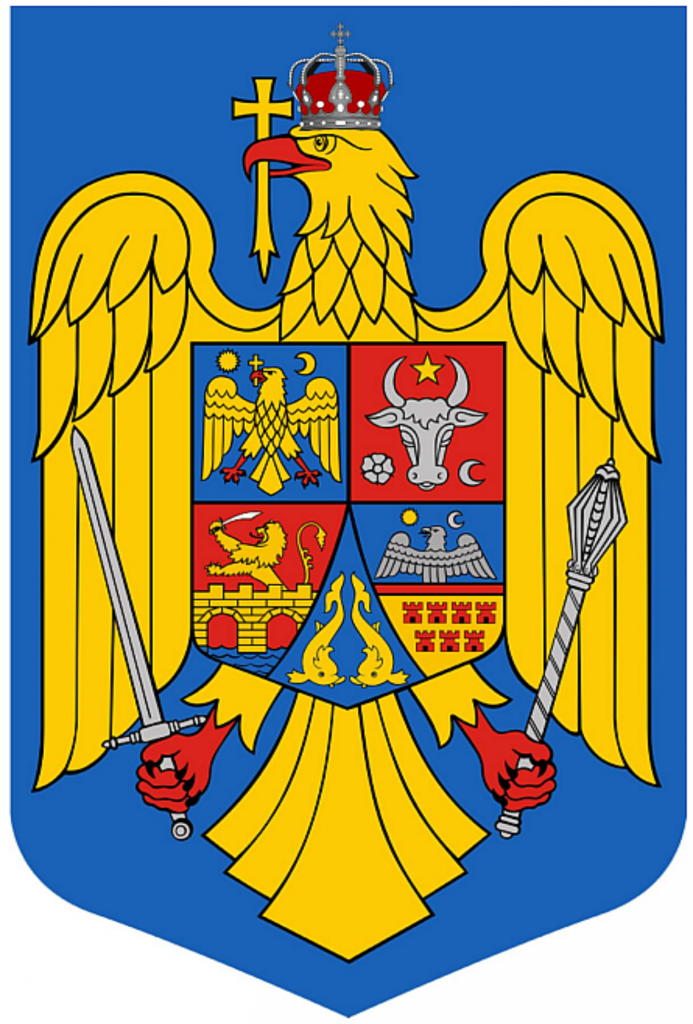 On March 7 2018, Mr. Bogdan Mazuru, Ambassador of Romania to Austria, held a presentation at the Hayek Institute in Vienna. His speech focused on Romania’s economic development since the ‘90s and Romania’s relationship with Austria and the European Union.

Romania’s economic progress has been visible during the last 28 years: from the difficult period of transition in the ‘90s, characterized by high inflation after price liberalization, to an economy integrated in the EU market, with a consistent economic growth and low unemployment. Romania’s skilled labour force in different fields, such as construction, services, IT, medical care, etc. has played an important role in its economic performance.

Romania’s transformation in the last quarter of a century has been marked by the accession to NATO in 2004 and to the EU in 2007. The EU membership has enhanced the opportunities for economic development, especially through the structural and investment funds provided via the Cohesion and Common Agricultural Policy.

Romania and Austria have excellent bilateral relations, based on consistent trade and investments. The dimension of our relation is testified by Austria being the second investor in the country.