Economic freedom versus big government The numbers, unlike the politicians, don’t lie 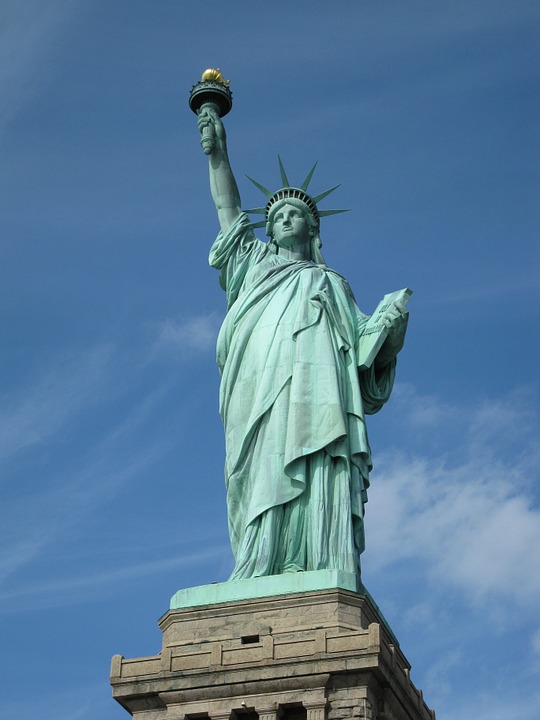 Periodically, as new data becomes available, I revisit the topic of how big or small government should be. Many on the left in the United States want a big government like they have in France, which they think will be fairer and provide better services. There are success metrics, such as real per-capita incomes, economic growth, job-creation rates and life expectancy to give us a good indication of what works and does not work.

The accompanying table gives us recent data about how well 10 rich countries are doing. Outside of small oil-rich economies, such as Qatar and Norway, and a few small financial centers, the four richest real and diverse economies are Singapore, Switzerland, the United States and Hong Kong (which is not a country, but a special economic and political zone of China).

Fifty years ago, Singapore and Hong Kong were very poor Asian city-states, without natural resources. Yet now, their millions of citizens enjoy the highest living standards and life spans on the planet — Singapore being No. 3 and Hong Kong No. 4 in terms of longevity. They did not achieve success from foreign aid or by government spending (which is well under 20 percent of GDP in both places). They achieved this by having a great deal of economic freedom — Hong Kong being No. 1 and Singapore at No. 2 out of the 159 countries ranked. Other countries that are not yet as rich as Singapore and Hong Kong but that have opted for the smaller government model, such as Taiwan and South Korea, and developing countries, such as Chile, have been growing more rapidly than their more statist competitors — which results in the vast majority of their citizens having a much higher quality of life.

According to the World Bank, Switzerland now has a higher GDP per capita, both in nominal terms and in purchasing power parity (PPP), than the United States. France and Switzerland are neighbors, and France has many more natural resources than Switzerland, as well as numerous ports, of which Switzerland has none. Yet, the Swiss have a per-capita income one-third larger than the French, and an unemployment rate one-third of the French.

It is worth remembering that the rich, big-government countries became rich before they instituted their big-government welfare states — and they have been slipping in the rankings ever since.

As can be seen in the table, rising per-capita incomes, economic growth and low levels of unemployment are more often associated with smaller, not larger, government and economic freedom. Numerous studies show that as government grows as a percentage of GDP (above about 25 percent), economic growth and job creation slow, not rise. The same thing is true at the state level in America. The big-spending states, such as California, Illinois and New York, are losing population and economic share to lower-tax and lower-spending states, such as Texas and Florida (neither of which has a state income tax).

None of this is rocket science and has been well known to serious economic scholars for decades. The facts are routinely ignored, though, by those in the political class who have a vested interest in the power of big government. Last week, the Kennedy School of Government at Harvard gave former President George H.W. Bush an award for having had the “courage” to renege on his pledge not to raise taxes, which hurt the economy and cost him an election. Also last week, the secretary-general of the Paris-based Organization for Economic Cooperation and Development, Angel Gurria, who has a very high, tax-free salary, said: “Tax fraud and tax evasion are not victimless crimes, they deprive government of revenues needed to restore economic growth.” You would think that allegedly intelligent people living in Boston and Paris might notice that their high taxes are driving away well-paying jobs, not attracting them — but perhaps they have another agenda.

The next time politicians tell you they are going to spend more of your tax dollars to create jobs and increase your income, ask them whether they are ignorant of the facts or they think you are.

Richard W. Rahn is a senior fellow at the Cato Institute and chairman of the Institute for Global Economic Growth.